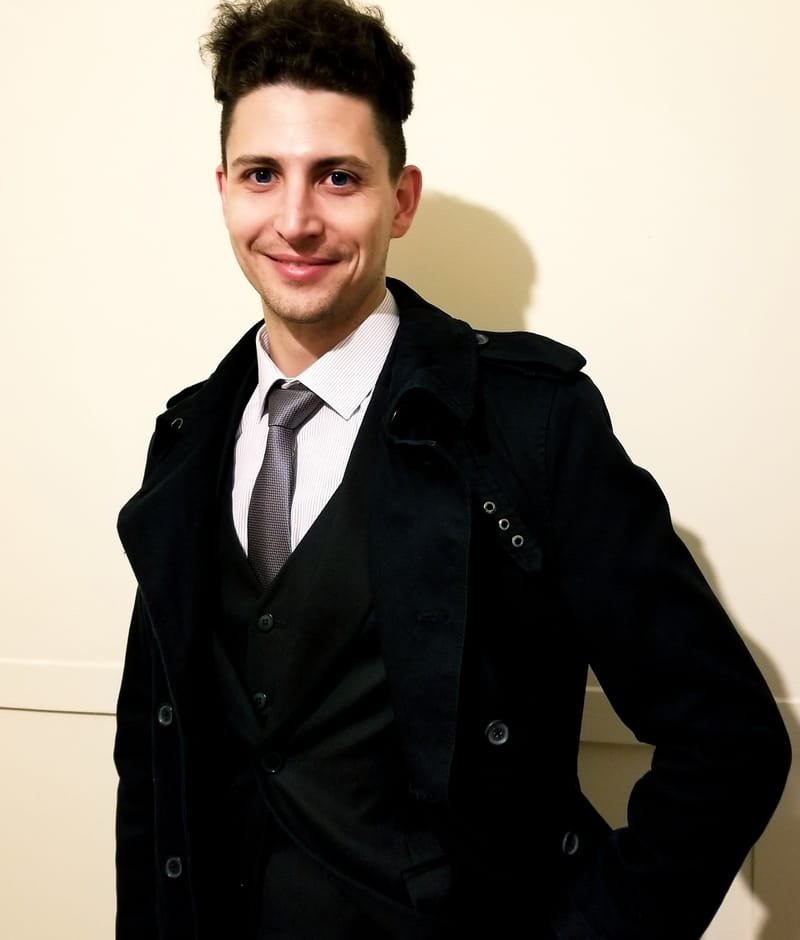 Nikita is a professional dancer in all ten Ballroom and Latin dances. He is currently competing in the European program.

Born in Mariupol, Ukraine he was four years old when he saw John Travolta on TV dancing acrobatic rock-n-roll. He was so impressed that he immediately told his mother that he wanted to copy him. However, instead she took him to learn Ballroom dancing which for him was a magical world where two people dance as one.

Nikita is the Ukrainian Champion in all 10 dances, Ballroom Champion in the European WDC Federation and is currently ranked in the top 5 UK couples and the top 50 in the world. He is also in the top 100 best dancers in Ukraine on TV’s “So you think you can dance”.

He still has his love for acrobatics an in addition to his career as a professional competitive dancer, he takes part in show programs that enable him to show his full range of skills. He believes that this completes his emotional wellbeing.